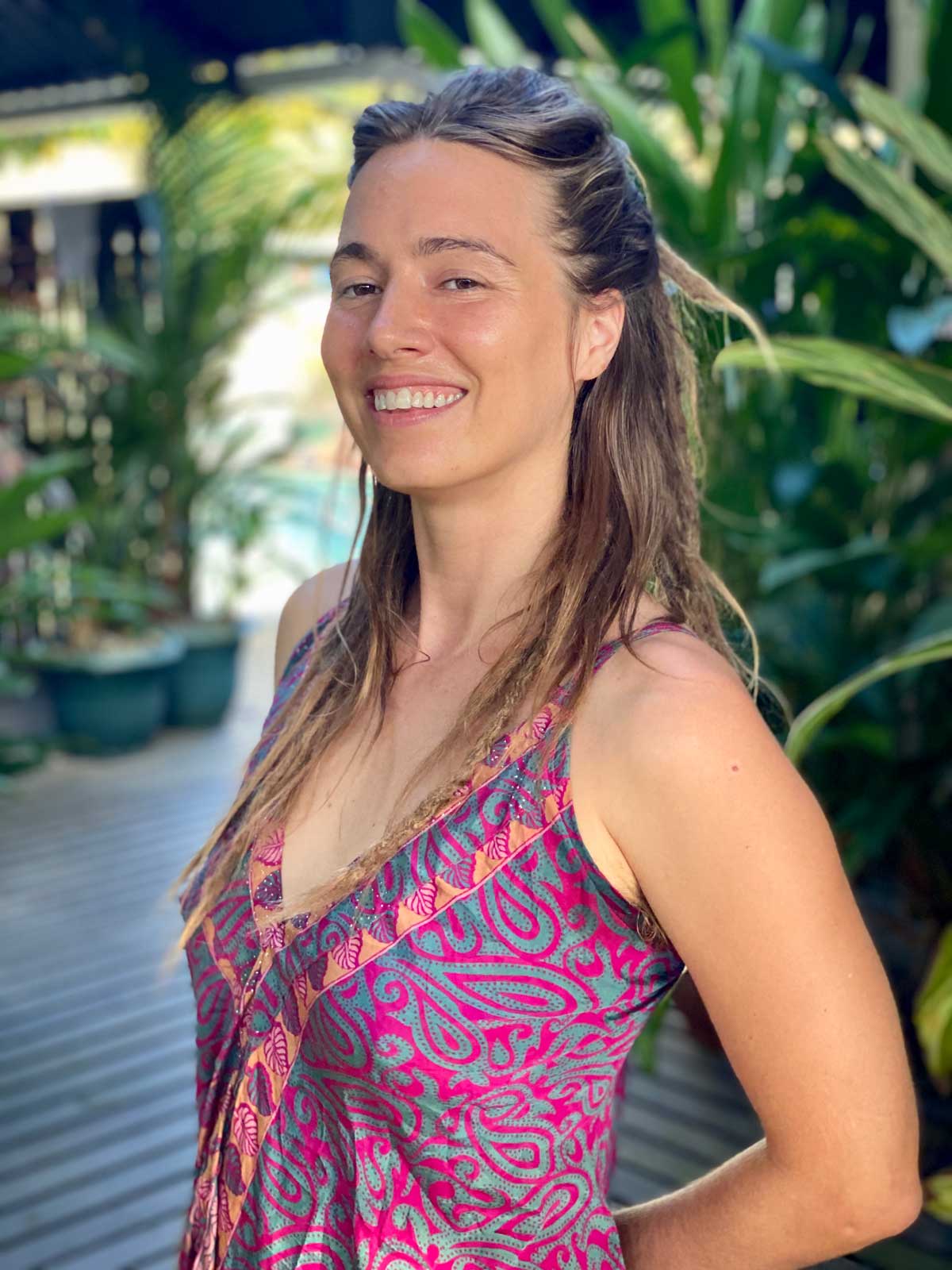 Kaitlin spent most of her life in the Performing Arts, and over the last decade, began her study into the Healing Arts, including the study of Yoga. Kaitlin brings 1000s of yoga teaching hours to Costa Rica, after studying and teaching in Los Angeles, CA. While in LA, Kaitlin had the opportunity to study with many senior teachers at the The Iyengar Institute and Yogaworks Center for Yoga, including, but not limited to, Chad Hamrin, Jeanne Heileman, Seane Corn, Aaron Reed, Rod Stryker, and Richard Freeman. With the goal of providing affordable yoga to all levels, Kaitlin founded, Radha Yoga, a non-profit yoga school in Mid-City Los Angeles, which quickly became one of the top-rated studios in the city.

Kaitlin’s teaching style is one of strength, yet compassion for the human body’s evolution and dance with gravity. Her communication is clear and precise. Her classes are practical and traditional, exploring depths both physically, mentally, and spiritually, as she effortlessly intertwines all three.

She is a natural and in the most authentic heart-based way, and always has something interesting to share.